Details
Service Course, in French, (or Servezio Corse in Italian) translates to “Race Department,” referring to an operational hub where mechanics and equipment managers make sure that the pros’ bikes are ready for whatever conditions they might come across. Michelin chose the name for the Pro4 model that offers the ideal balance of efficiency, grip, and anti-flat protection.

"HD" stands for the high density of textile reinforcements that form a flexible but tough barrier against punctures. This insures a surprisingly low rolling resistance for such a tough tire.

Michelin invented bi-compound tires in 1995 as a way of getting the “best of both worlds” when it comes to safety and durability in both dry and wet conditions. The center compound is designed to offer a low rolling resistance and efficient pedaling, while the compound on the edges maximizes cornering traction.

Planet Cyclery carries a number of varieties of the Pro4, if you do not find the flavor that you desire then please give our knowledgeable sales staff a call or email and we can make it happen.


In 1891, an English cyclist suffered a puncture outside the factory run by the Michelin Brothers, who were then producing rubber brake pads. At that time, it was a three hour job, followed by overnight drying, to repair tires which were glued directly to the rim.


Edouard Michelin then thought about what the future of the tire might be if it became easier to repair and lodged his first patents. The Paris-Brest-Paris cycle race won by Charles Terront on removable MICHELIN tires brought them to the notice of the public at large.


In 1892, the Michelin brothers organized a cycle race between Paris and Clermont-Ferrand. They took the opportunity to strew nails all over the road to demonstrate that a puncture was no longer an insurmountable problem with Michelin detachable tires!


The revolutionary MICHELIN BI-SYNERGIC, with its dual tread bands, both lateral and central, made its appearance in 1995. It was at this time that the first tire incorporating high-performance silica in the composition of its rubber came on the market.


In 2000, MICHELIN launched the first tubeless tire for mountain bikes. 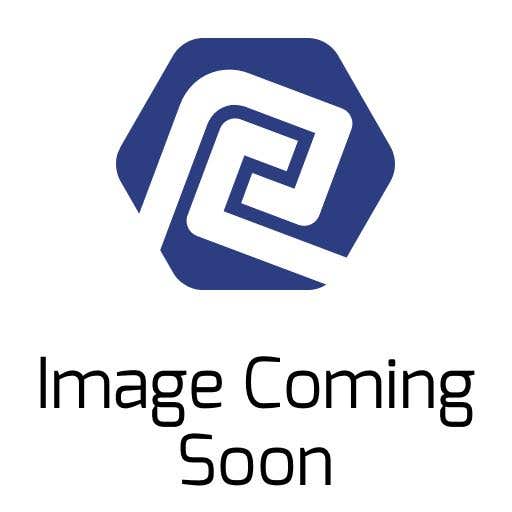